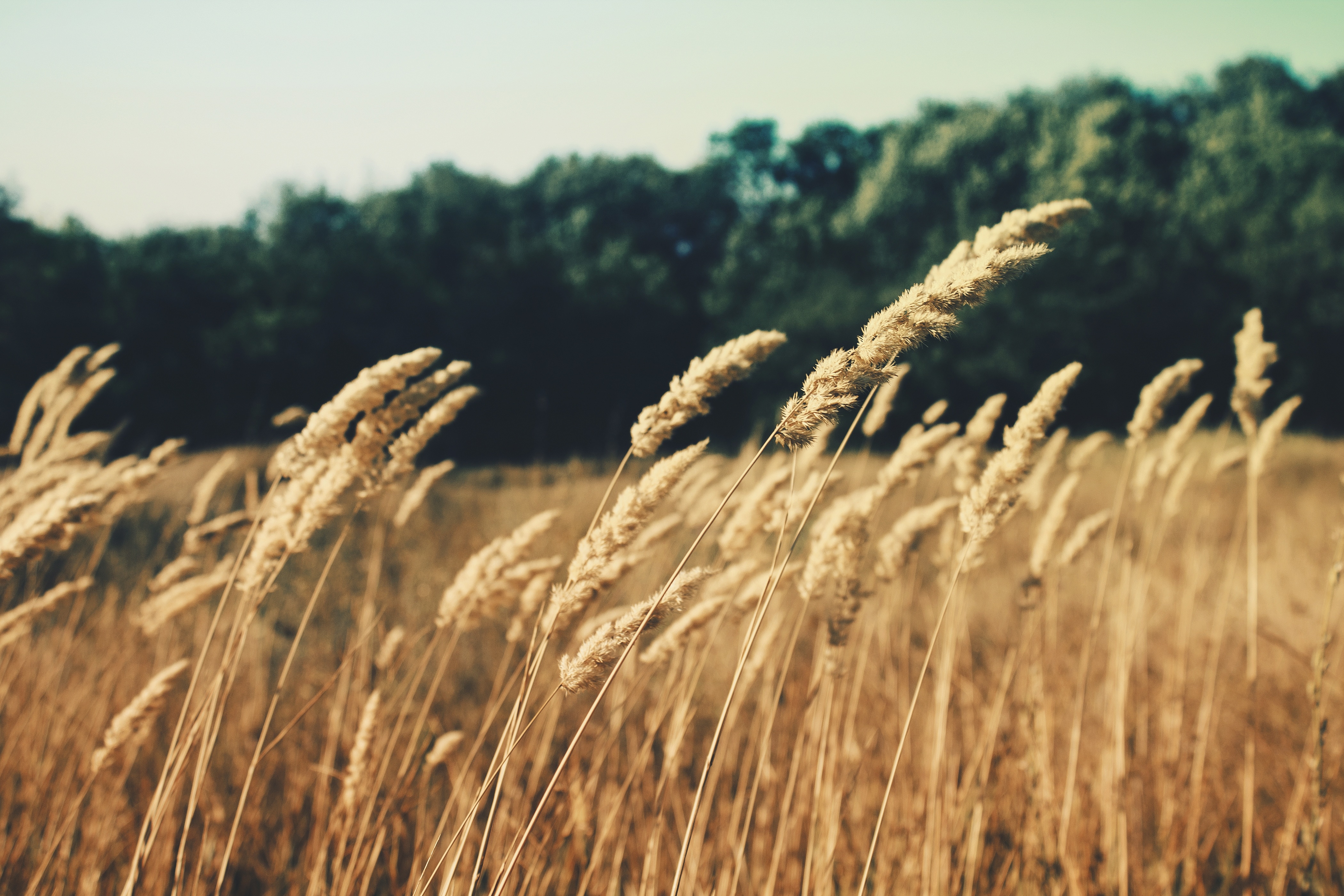 The findings pile further pressure on active fund managers, who have come under repeated attack from academics and consumer groups for charging high fees for poor performance.

An in-depth study by S&P Dow Jones Indices also found that 100 per cent of actively managed equity funds sold in the Netherlands have failed to beat their benchmark over the past five years.

Ninety-five per cent of funds sold in Switzerland and 88 per cent of those on offer in Denmark also underperformed.

Daniel Ung, director of research at S&P Dow Jones Indices, said: “The 100 per cent figure is very shocking. The other statistics are not much better. We are not saying active management is dead, but active managers need to justify what they are doing.”

Overall in Europe, four out of five active equity funds failed to beat their benchmark over the past five years, rising to 86 per cent over the past decade, according to S&P’s analysis of the performance after fees of 25,000 active funds.

“There are some good managers out there but they are not easy to find. At a regional level, at a global level, in emerging markets, you name it, they are not performing well. On a one-year basis it is still possible to outperform, but it is very difficult on a consistent basis over the long run,” Mr Ung said.

These fears have fuelled demand for cheap index-tracking funds, enabling the low-cost exchange traded fund market to grow more than sixfold over the past decade, to $2.9tn.

David Blake, director of the pensions institute at London’s Cass Business School, said: “The average equity fund manager is unable to deliver outperformance from stock selection or market timing. This means a typical investor would be almost 1.44 per cent better off per annum by switching to a UK equity tracker.

“A small group of star fund managers are able to generate superior performance, but they extract the whole of this outperformance for themselves via fees, leaving nothing for investors. All but the most sophisticated investors should invest in index funds.”

Andrew Clare, who holds the chair in asset management at Cass Business School, added: “Finding a good active manager of developed-economy equities is very difficult, which is why many institutional investors don’t bother looking.”

Equity funds domiciled in the UK — one of Europe’s largest asset management markets — performed relatively well, by contrast. The majority of UK large and mid-cap funds beat their benchmark over one, three and five years. Over 10 years, however, all UK fund categories underperformed.

A spokesperson for the Investment Association, which represents the interests of UK asset managers, said: “British actively managed funds are highly competitive and the average fund has beaten the UK, global emerging markets and European markets in the past five years.

“There are no guarantees with active management, but there is clear evidence that the UK investment industry offers a range of compelling active products that add value for investors.”

Net sales of European ETFs jumped 55 per cent last year, to €74bn, but sales of actively managed funds dropped 15 per cent to €274bn, according Lipper, the research company.

Jake Moeller, head of UK research at Lipper, said active managers needed to do more to combat intense competition from the passive industry.

He said: “Styles fall out of favour, fund managers make mistakes and markets are wholly unpredictable. Nobody denies that investing in active funds requires considerably more due diligence. But the rewards for selecting a good active fund remain considerable.

“If this [research] encourages some retail investors to question their financial advisers and fund groups, then that is a good thing. I would, however, like active fund groups to get on the front foot [and] sing out [their] benefits more loudly. The passive voice is getting louder and louder.”