Gavyn Davies: How should we compensate the losers from globalisation? 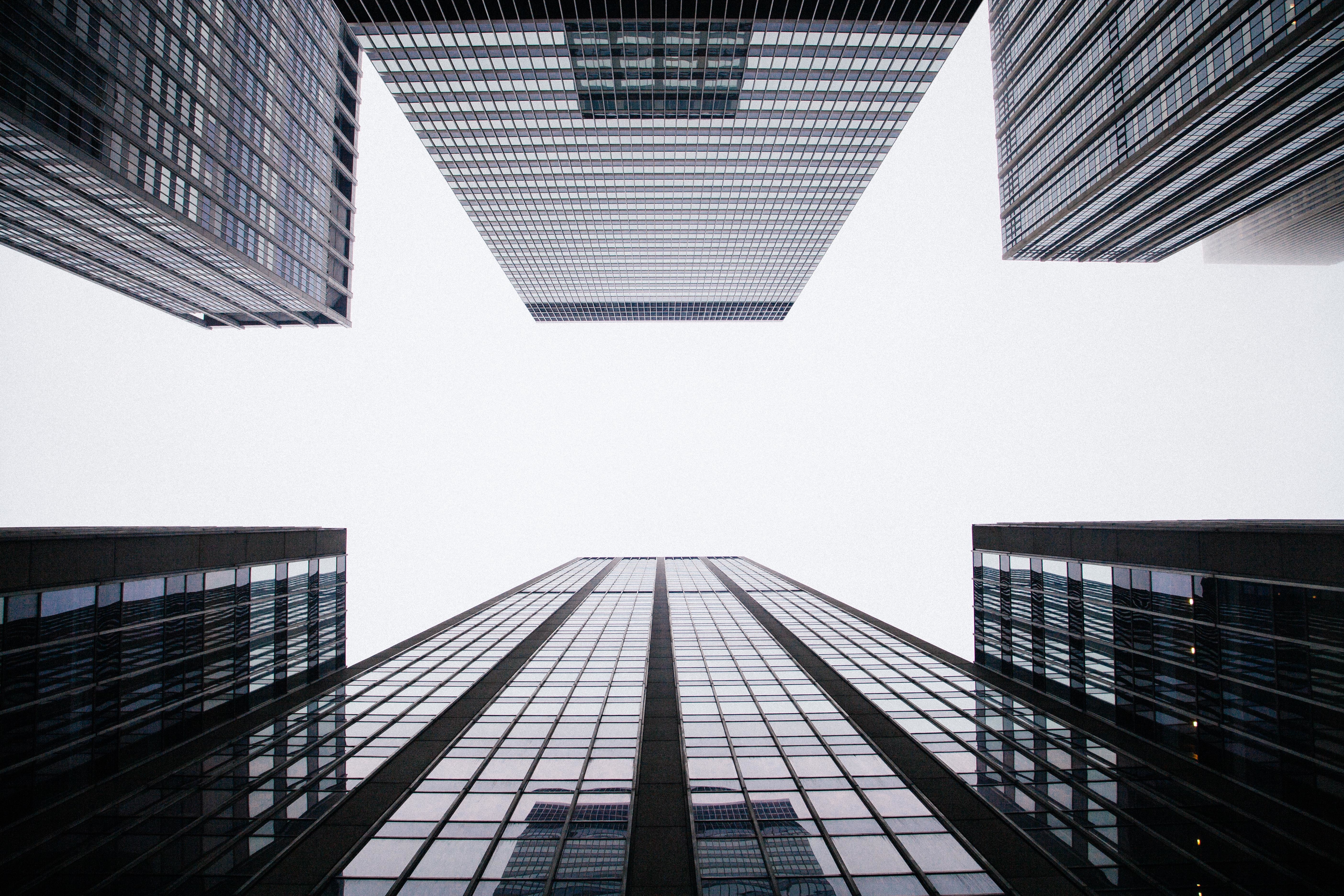 How should we compensate the losers from globalisation?

Unless economists can develop a rational response to these revolutionary changes, political impatience will take matters completely out of their hands, and the outcome could be catastrophic. Unfortunately, while the nature of the problem is coming into sharper focus, the nature of a solution that makes economic sense while also being politically feasible remains embryonic at best (see Danny Leipziger).

Until very recently, the mainstream attitude of economists towards globalisation was straightforward. Free trade was overwhelmingly believed to increase productivity and overall economic welfare, both in developed economies and emerging economies.

Therefore, it was argued that barriers to trade and international capital movements should be reduced as rapidly as possible, wherever they existed. While it was recognised that there could be losers from free trade in the developed economies, these losers were thought to be few and temporary, compared to the gainers, who were many and permanent.

The political upheavals of 2016 have forced economists to reconsider. The final shape of what is now called “populism” is not yet entirely clear. It does not seem to fit easily on the traditional right/left, or liberal/conservative, spectrum. This is why two of the most obvious benefits of the political revolution, Theresa May and Donald Trump, are hard to categorize in this regard [1].

There does, however, seem to be one unifying theme and that is a resurgence in economic nationalism, with a collapse in support for internationalism or globalisation. Since the “elites” are seen as the main beneficiaries of globalisation in the developed economies, this has gone hand in hand with anti-elitism and a rejection of advice from “experts”. The latter could easily develop into anti-rationalism, which would surely prove disastrous in the long term.

Economists have now recognised these dangers, and a new consensus has started to emerge. There has been (almost) no change in the overwhelming belief that free trade and globalisation are good things for society as a whole. But it is now much more widely accepted that the losers from these changes can be more numerous, more long lasting and more politically assertive than previously thought.

The new consensus holds that the gains from globalisation can only be defended and extended if the losers are compensated by the winners. Otherwise, pockets of political resistance to the process of globalisation will begin to overwhelm the gainers, even though the latter remain in the majority [2].

While the compensation principle seems clear enough, the complexity of actually getting it done is much greater. As Jared Bernstein says, the rust belt needs help, but it is not clear how to help the rust belt. Nor is it at all obvious that there would be a political or economic consensus supporting some of the most obvious measures that could be adopted, at least on the scale that would be needed to make a noticeable difference.

The main gainers from globalisation have been twofold: unskilled labour in the emerging world, and those at the upper end of the income scale in the developed economies. The main losers have been industrial workers in the developed world. (See Mark Carney for some compelling evidence on this topic.) The most direct “solutions” to the problem would presumably be to take measures that would reverse these changes in income distribution, either globally or within the boundaries of the developed world.

This is why President-elect Trump has focused protectionist proposals on imports from Mexico and China, which are clearly the most important threats to the manufacturing sector in the United States. Unfortunately, tariffs on manufactured imports from these two countries are likely to displace production to other emerging economies, not to the industrialized regions of America.

Furthermore, a more general restriction on all manufactured imports into the US would raise prices to American consumers, cause disruptions to domestic output as key imported components became scarce, and worsen the productivity crisis that is already serious enough anyway. This would also redistribute income away from workers in the emerging world, who are still low paid by global standards. That would not deserve to command general consent in the political process, but there is a rising danger that it could happen anyway.

What about compensating the losers by redistributing income away from those who have gained inside the developed economies, mainly at the upper end of the income scale? That approach might be seen to respect the principles of natural justice, since it would reverse the “windfall” redistribution in income and wealth caused by free trade.

It does, however, run into very familiar difficulties with a generalized redistribution of this type. It would be difficult to distinguish between those who have lost from globalization, and those who have hit upon hard times for other reasons, including the results of their own choices. And it would undermine economic incentives to take risk and promote expansion.

The principle of compensation for loss already operates through the tax and benefits system, and it could be argued that this already provides the safety net that society has seen as optimal in the past. Why does this new source of loss merit a new and larger form of compensation than previously provided against other economic shocks, like recessions and shifts in the composition of demand away from certain types of production?

One answer to this question is that the losers from globalization tend to be concentrated in particular regions, like the American rust belt and Northern England. It is particularly hard for people in these regions to recover. This would argue for regional transfers, away from more successful regions like the coastal states in America, and London in the UK. These ideas have been tried in the past, without any great success, even when implemented in large scale, such as the transfers made to East Germany after the Berlin Wall came down (see Paul Krugman).

Is this a counsel of despair? No, but it does warn of great difficulties ahead, and of the dangers (entirely ignored by candidate Trump) of raising false hopes in the afflicted regions.

Some progress is certainly being made. Lawrence Summers calls for “responsible nationalism”. Maurice Obstfeld, the outstanding Chief Economist at the IMF, has outlined a long list of appropriate policy measures, including programmes of retraining for the unemployment, regional infrastructure spending, etc. [3]

But while he calls for “trampoline” policies that offer a springboard to new jobs, rather than “safety net” policies, these interventions are rather familiar to Obama-style liberals. Meanwhile the Republicans in the US and the Conservatives in Britain seem to have decided to go down a very different path. Liberal economic solutions, while attractive to the IMF, have the wrong set of politicians in power.

If we cast our minds back 12 months, no one predicted Brexit or Donald Trump’s victory. Politics is moving fast, and economics needs to catch up. How to compensate the losers from globalisation will be the big story in macro in 2017.

[1] A “populist” uprising would not normally be expected to lead to a large and immediate reduction in corporate tax rates, which is the most obvious consequence of Brexit and Trumpism in their early days. This surprising development shows how difficult it will be for investors to predict the policy changes that “populism” will bring.

[2] The victory of Donald Trump over Hillary Clinton was an obvious case in point. Trump won because he attracted disproportionate support in the rust belt states, while Clinton attained an overall majority of the popular vote. This was a good example of the age-old electoral principle that a few large losses can have a greater effect on electoral outcomes than a huge number of small gains.